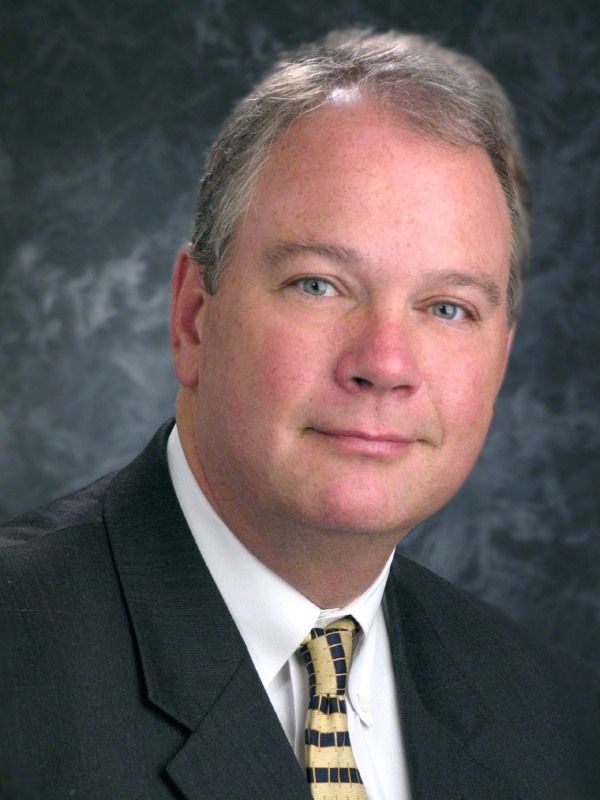 Tim has over twenty years of specialized tenant and landlord representation for Class A and Class B office buildings in Central Ohio (Columbus, Ohio MSA). Tim began his commercial real estate career in July 1994, with a primary focus in office leasing and investment sales. In only his second year, Tim was awarded the prestigious “Rookie of the Year” award which is given annually by the Columbus Board of Realtors Commercial Investments Section for transactions totaling over $9,000,000. To date, Tim has leased (and/or sold) commercial real estate transactions totaling an average of $21,000,000 annually. In 2006, Tim was awarded the SIOR designation and membership into the National Society of Industrial and Office Realtors. This designation is awarded to approximately ten (10) percent of the industry. Tim has negotiated multiple transactions on behalf of Johnson Controls, Inc., McDonald’s Corporation, Pitney Bowes, Inc., Batelle Pulmonary Therapeutics, Inc. Norman Jones Enlow and Co., and Advanced Data Processing Inc.

Tim is a certified member of SIOR (Society of Industrial and Office Realtors) which is a worldwide organization specializing in membership for highly successful commercial real estate salespersons, brokers and developers. Less than ten percent of the commercial real estate industry has earned this designation. Tim is currently the acting secretary of the Grandview Heights Touchdown Club, and previously served as President and Vice President. Formerly, Tim was a nine year member of the City of Grandview Heights, OH board of zoning appeals and former board member of the Recognition Committee and Chairperson of the Education Committee at the Columbus Board of Realtors. In addition Tim served two consecutive terms as vestry member of Trinity Episcopal Church in Columbus, OH. Tim was chairperson for both terms for the stewardship program and was responsible for securing pledges for the church.

Personally, Tim is happily married to wife, Anne for more than twenty-five years and is proud to be the father of four children. Anne and Tim reside in Columbus, Ohio. 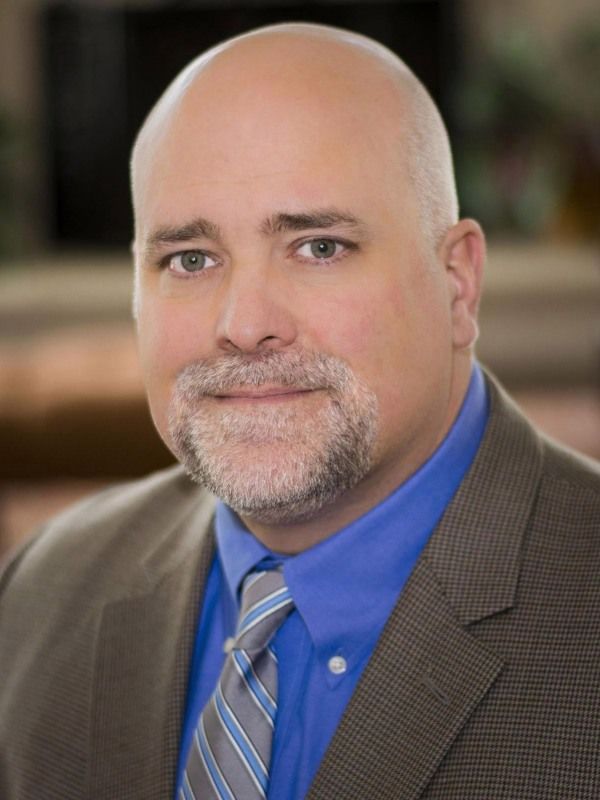 Mike Bockbrader is a Senior Vice President and Licensed Real Estate Agent with Sperry Commercial Global Affiliates℠ - Treasure & Associates. He has been working in Commercial Real Estate for over three years. During his tenure with Treasure & Associates, Mike has been involved with sales and leases of Industrial, Office, Land, Multifamily, Retail and Portfolio transactions. Mike prides himself on his ability to listen to his clients and get them results.

He received his Bachelors of Business Administration Degree in Marketing from The University of Toledo. Mike comes to us with more than 25 years of strong negotiation experience having conducted multi-million dollar contract negotiations both domestically and internationally for companies such as Guardian Industries, JPMorgan Chase, and Nationwide Insurance. Mike is also a real estate investor and has the experience needed to research and locate solid investment properties.

Personally, Mike is happily married to his wife Elizabeth and is a proud father of two children Caroline and Beck. Mike and his family reside in Grandview Heights, Ohio.

Copyright © 2023 Treasure and Associates.
Each Office Independently Owned and Operated.